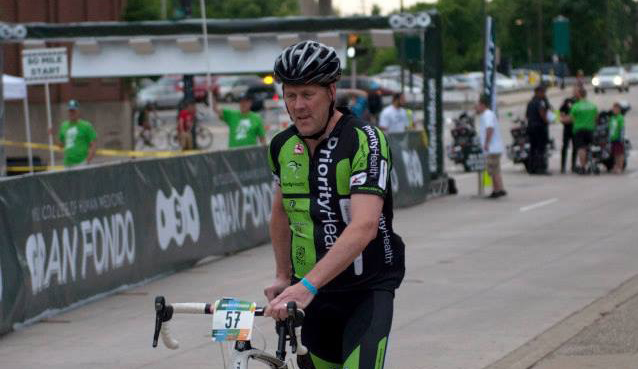 For Andy Benes, cycling is a family affair. Saturday mornings are typically spent riding with his daughter and son from their home in Jenison, through Millenium Park, to the Blue Bridge downtown and over the river. 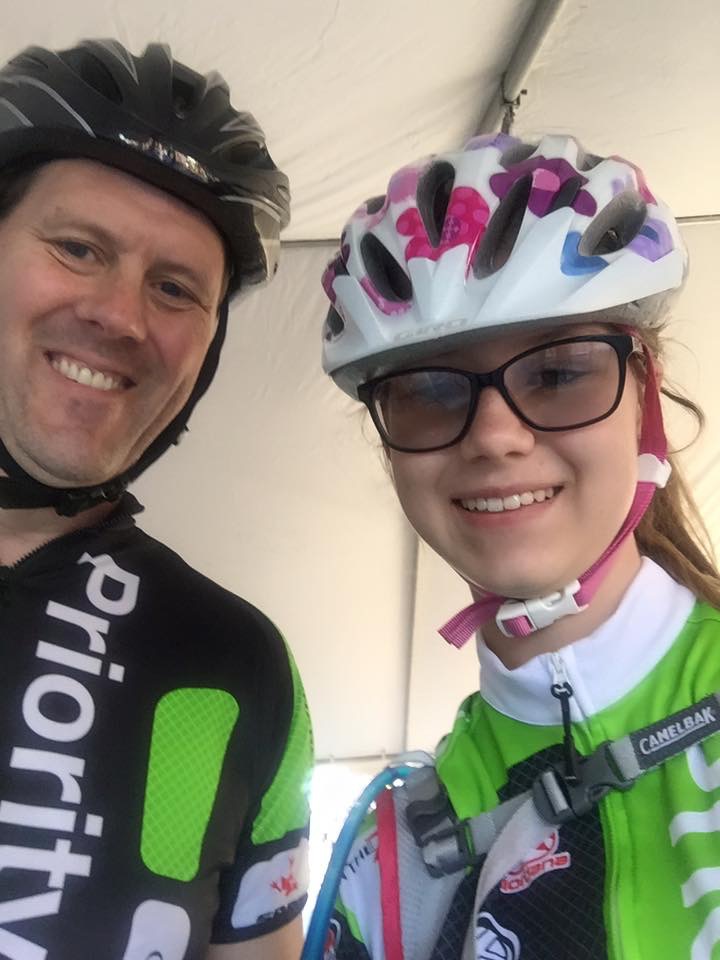 During his first two Gran Fondos, Andy rode solo. Now his fifteen year old daughter Katelyn rides the Fondo, with this year’s event being her third time on the 40-mile route. This year, they hope to improve their time by 30 minutes and increase their fundraising, as well. The Benes family enjoys the event so much they schedule their vacations around the ride.

The MSU Gran Fondo’s mission is personal for Andy. He rides in memory of his friend Jerry, who died of skin cancer in February 2016. 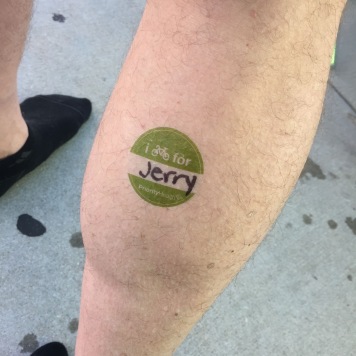 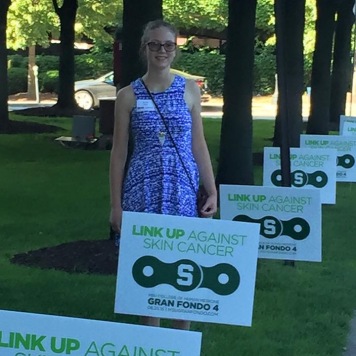 “We developed a friendship while working together at Priority Health,” said Benes. After his retirement, Jerry was diagnosed with skin cancer. “His treatment was long and difficult, with complications along the way.”

Every year during the MSU Gran Fondo, Andy reconnects with Jerry’s family. He also reaches out to family and friends, asking for their support in the fight against skin cancer. To date, Andy has raised more than $7,500 for MSU’s skin cancer awareness, prevention and research. Click here to support his fundraising for 2018.

On June 23, Andy will ride the MSU Gran Fondo for a fifth time in honor of Jerry.